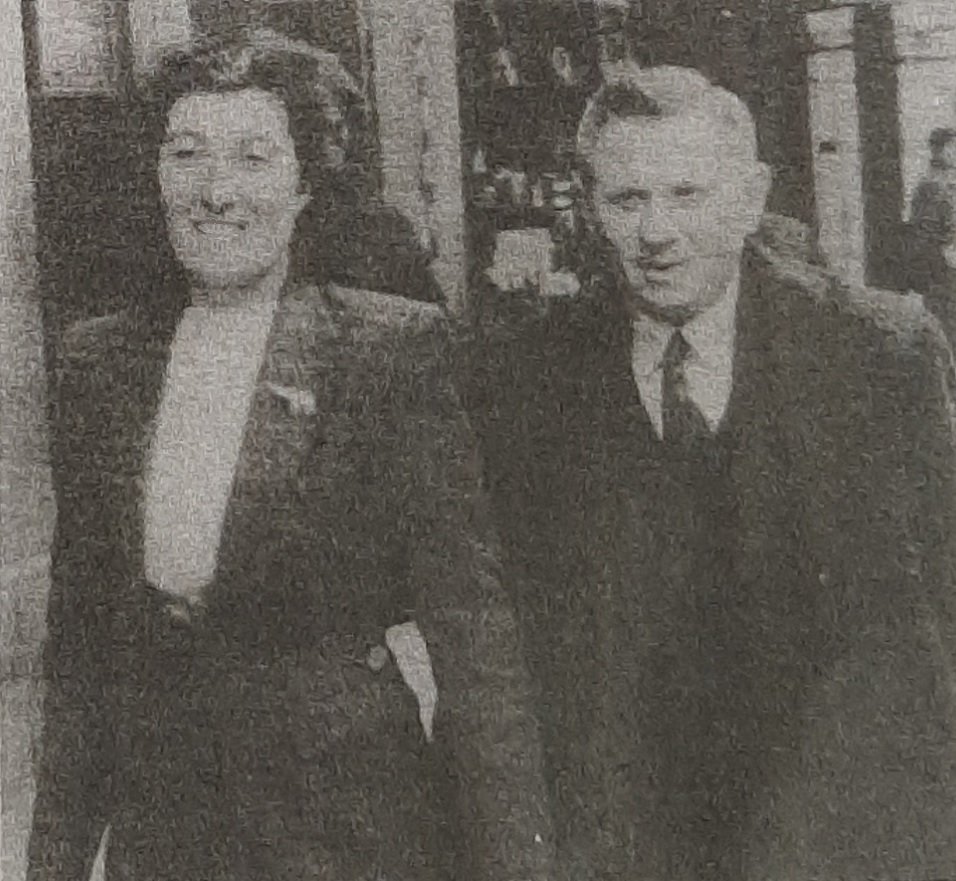 Scoil Muire, or St Mary’s was opened for the first time in Dromcollogher in 1936 by Miss Josephine Egan, later Mrs Savage.

Miss Egan, of Knockaderry was educated at Ahalin National School, Rathkeale Secondary School, and University College Dublin. On qualifying as a BA, there were no vacant teaching positions locally so her friend, Canon Foley of Knockaderry who was Parish Priest in Dromcollogher at that time, suggested to her that there was need for a school in the Dromcollogher area. In Dromcollogher she approached Michael O’Brien who owned a substantial house in The Square about renting some space for her schoolrooms. She also rented rooms overhead to accommodate the teachers. Miss O’Kelly, later Mrs King, from Newcastle West was employed as the assistant. Preparations were made during the summer of 1936 and on September 8, Scoil Muire opened at O’Brien’s house in The Square, Dromcollogher, taking in twenty four pupils. For the second term, seventeen more students were enrolled. 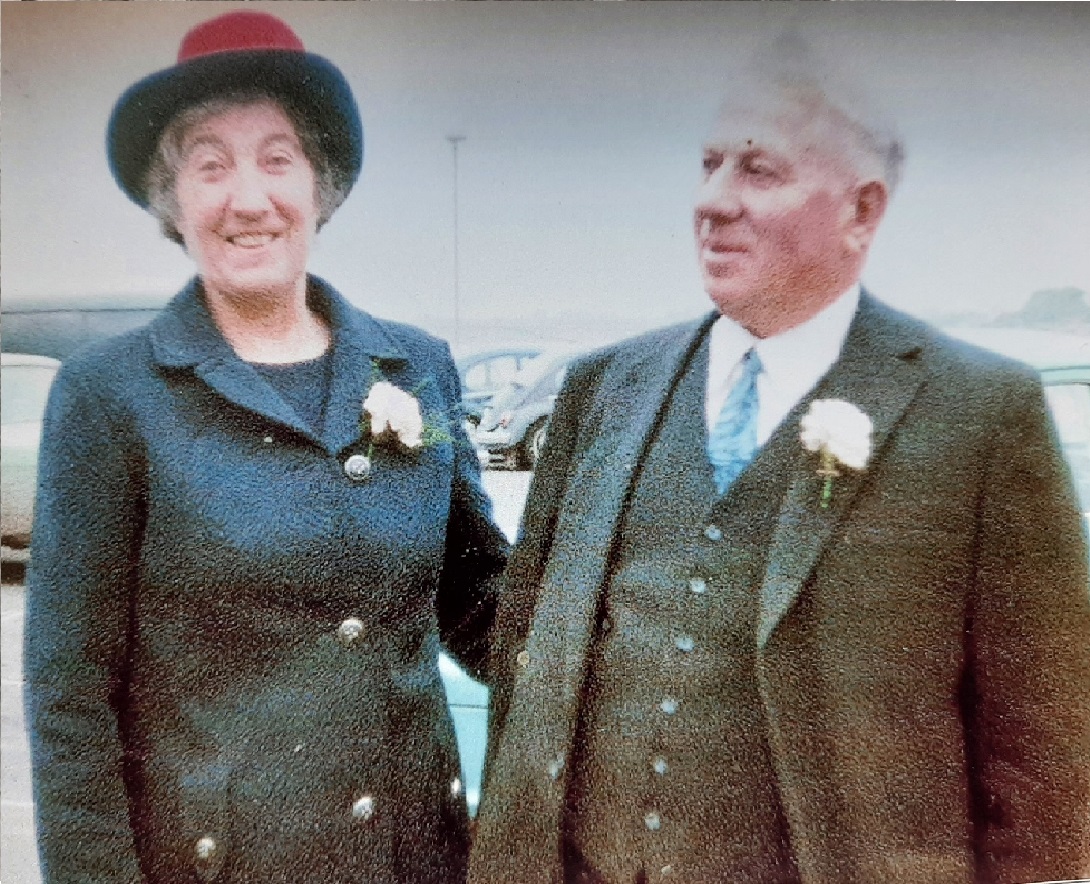 In 1946 the school moved to the premises marked by this plaque, on the Buttevant Road. Formerly the RIC barracks, the building was rented by Miss Egan from Mr J Savage. In June 1950 Miss Egan married Mr J. J. Savage, a cousin of the building owner, and in 1954, they bought the premises. The school was co-educational from the start, one of the first such establishments in the country, as noted by Bishop Newman, and one of a number of lay secondary schools that sprouted in County Limerick at that time. St Mary’s grew in the depression of the 1950’s but it was the onset of free education in the 1960’s that saw the school numbers really increase. In 1971, there were fifty first year pupils enrolled. In August 1983 Mrs Savage died and the school continued under the management of her husband Mr John Savage.

Reflection on Mrs Savage by former School Principal, Mary Murphy, on the occasion of the 50th anniversary of St Mary’s. “Naturally, our celebrations are tinged with sadness that Mrs Savage R.I.P. who founded this school is not with us organising and participating in what would have been a joyful occasion for her. Setting up her own school towards the end of the Economic War took remarkable courage and enterprise. She loved to recall those early days and often acknowledged the kindness and help which she received from Canon Foley, R.I.P. when she came to this area. All of us – teachers, parents and pupils – owe her a debt of gratitude. I remember her as a Manager, Principal and, above all, a very good friend.” 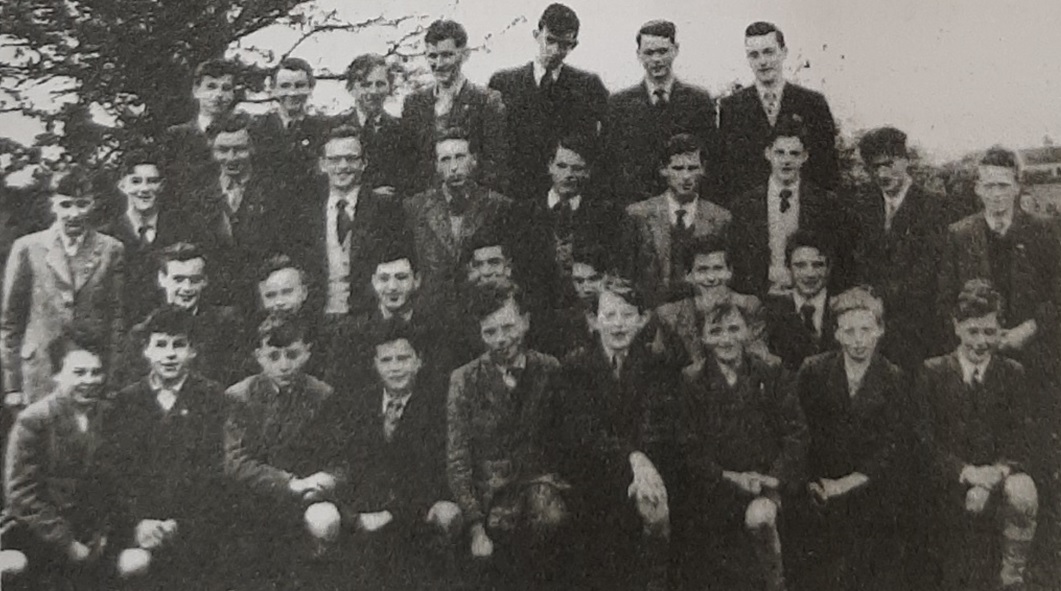 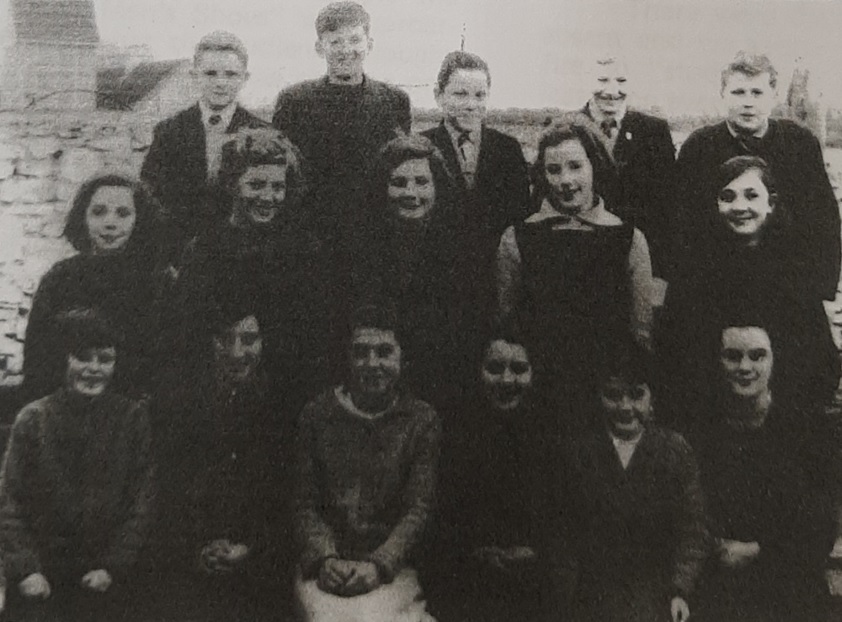 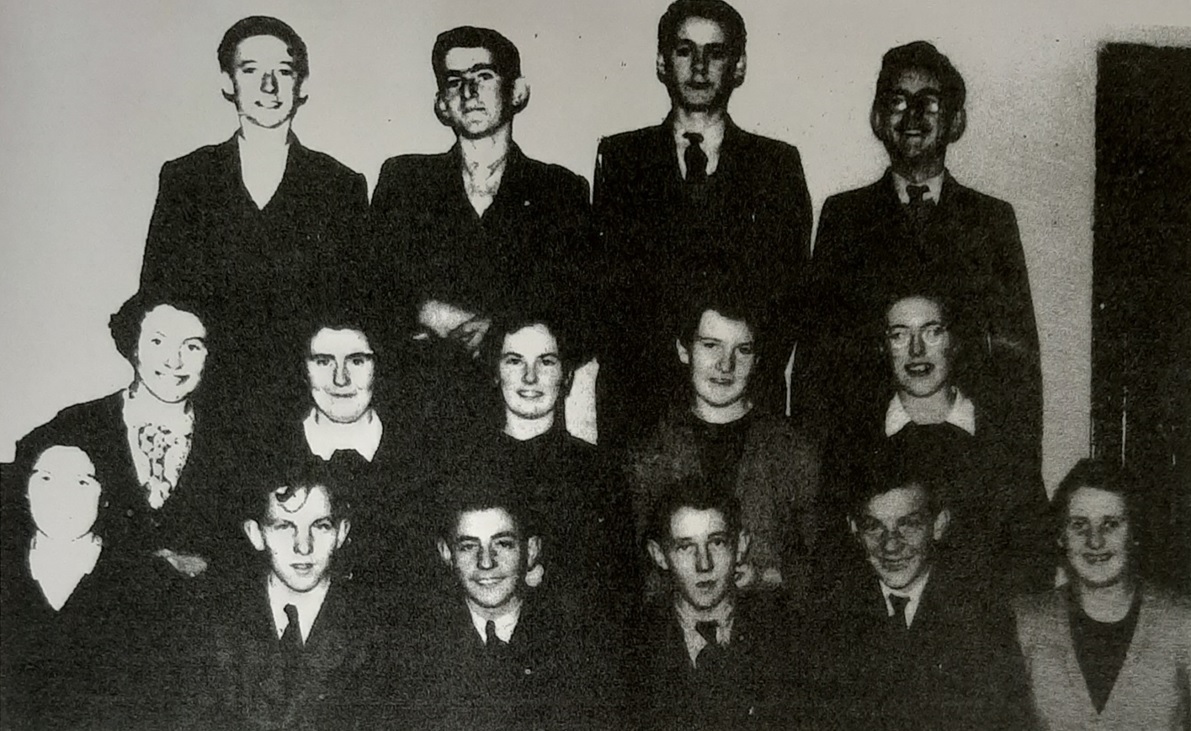 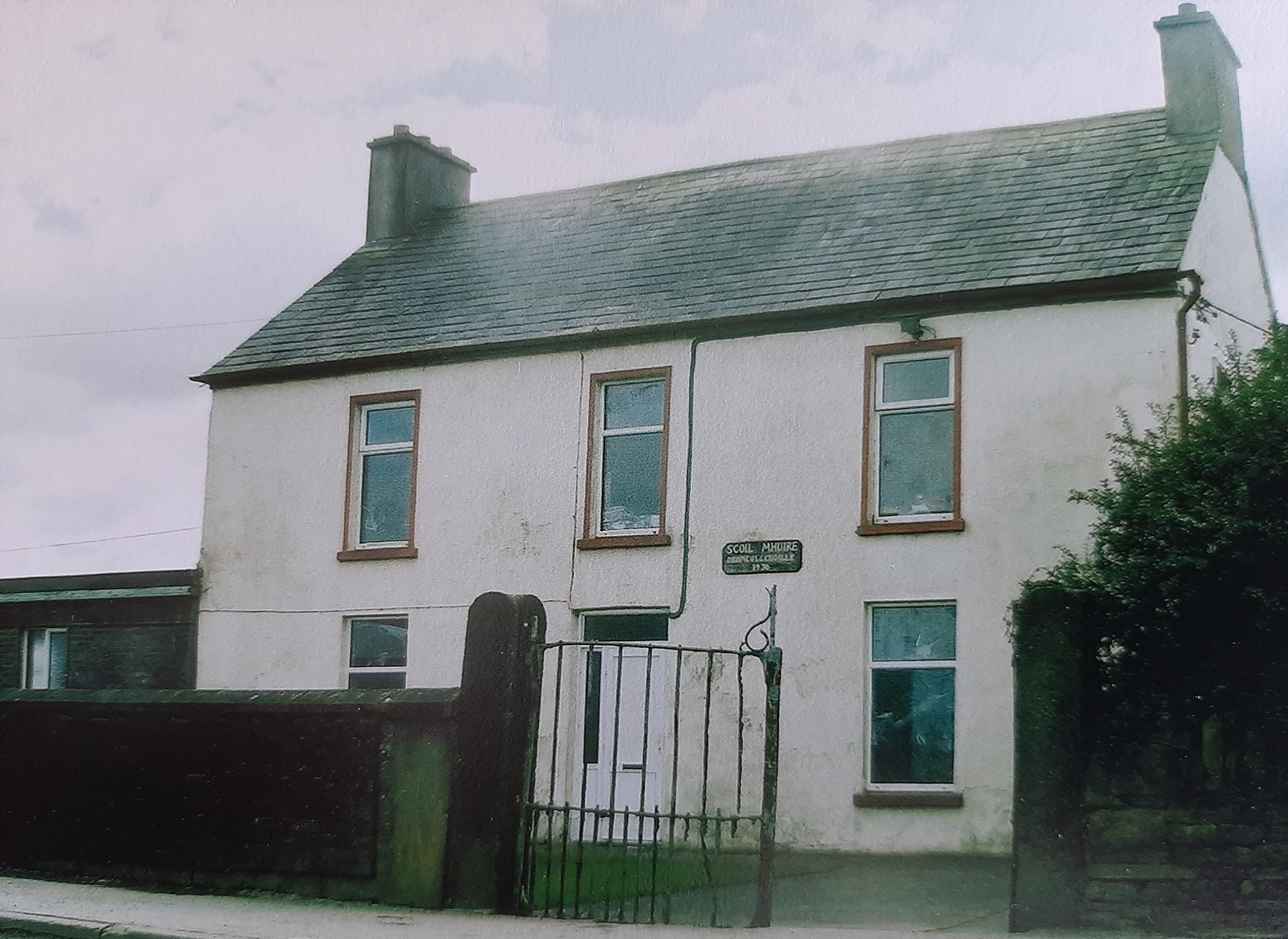 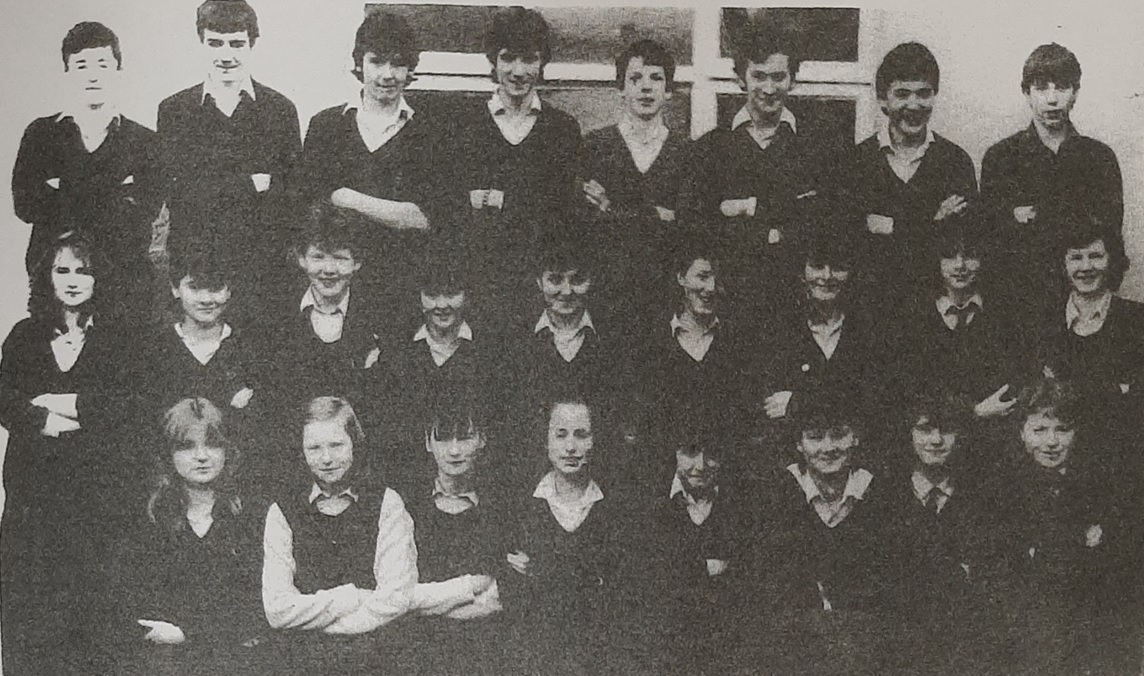 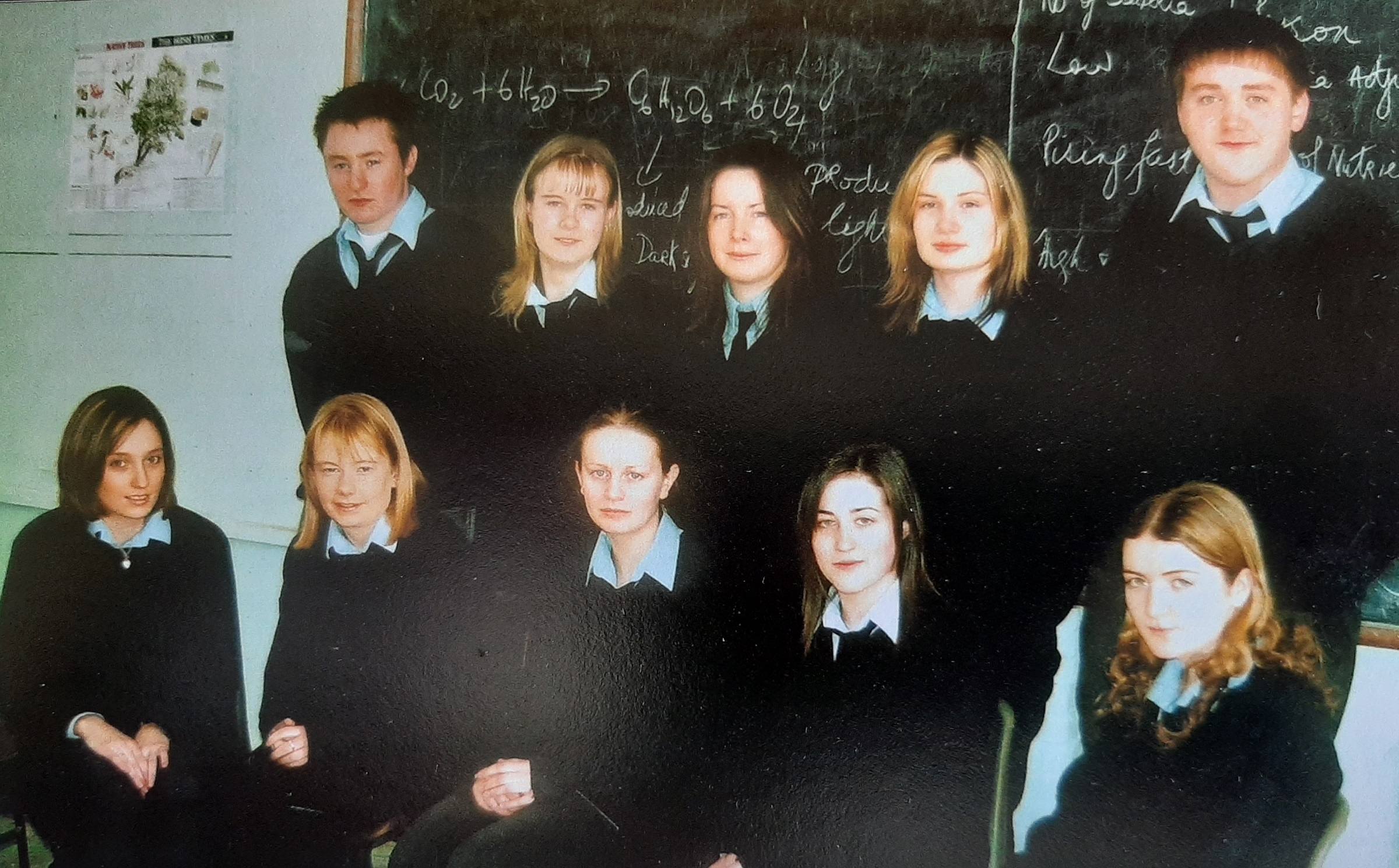